New: In Memoriam– Remembering the lives of people who died in the New Orleans jail Read Now

Number of Deaths Behind Bars

When a sheriff or a marshal takes a man from the courthouse in a prison van and transports him to confinement for two or three or ten years, this is our act. We have tolled the bell for him. And whether we like it or not, we have made him our collective responsibility. We are free to do something about him; he is not.1

The mission of Incarceration Transparency is to publicly share data and research to address significant harms from conditions of incarceration.  Prisons and jails are essentially “closed institutions holding an ever-growing disempowered population.”2   At any given moment in the United States, approximately 2.3 million people are behind bars, at least a quarter of whom have not been convicted of a crime.3

Nationally, local jails admit approximately ten million people annually and state and federal prisons admit approximately seven hundred thousand people a year.4   With so many people impacted, this website is a first step towards shining a light on conditions in prisons and jails. This is particularly significant for Louisiana, which leads the nation and the world in incarceration, but ranks last in all the categories of wellbeing, including healthcare, infant mortality, economy, education, and infrastructure.5

Since 1986, Louisiana has ranked in the top ten states nationwide for the highest incarceration rates. From 2005–2018, Louisiana ranked first in the nation and the world in holding people captive.6 Louisiana only lost its title of “Incarceration Capital of the World” to Oklahoma following bipartisan state legislation enacted in 2017, which lowered our per-capita incarceration rate. Louisiana still far outpaces the nation, incarcerating 712 people per 100,000,7 compared to a national average8 of 450 people per 100,000. In Louisiana, the incarceration rate for women is significantly higher than the national average. The majority of women in Louisiana are incarcerated for lower-level crimes, such as drug or property offenses.9 One in 12 children in Louisiana has an incarcerated parent. Racial minorities are also overrepresented in Louisiana prisons and jails. As of December 2018, African-Americans were 66.9% of the total prison population, but only 32.7% of the state population. 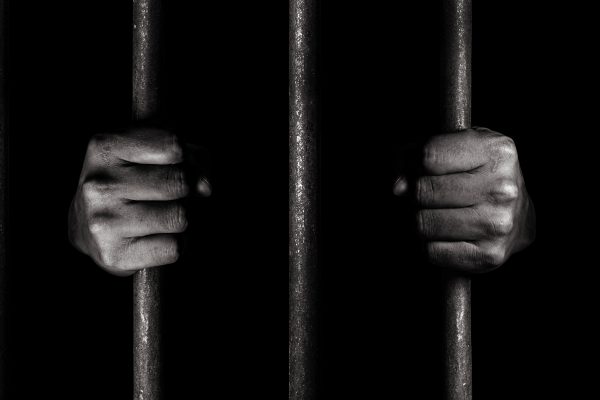 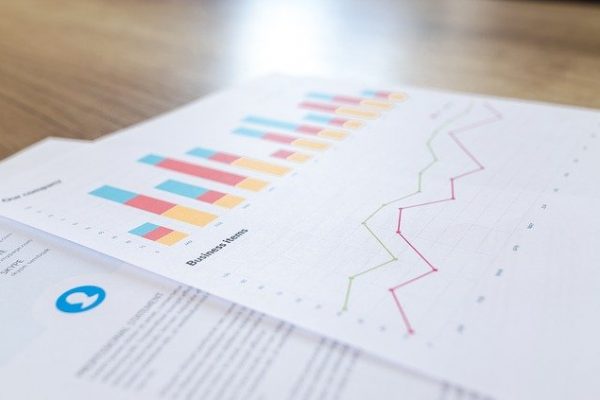 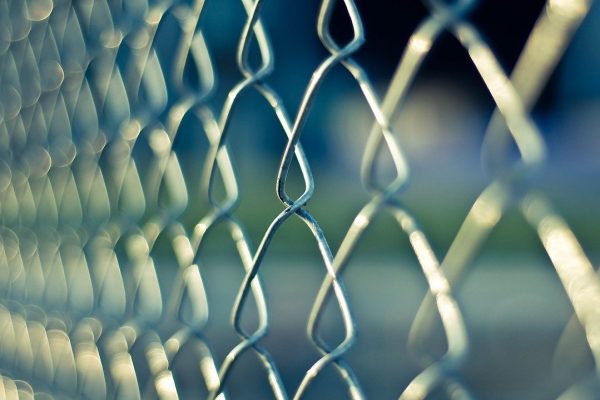 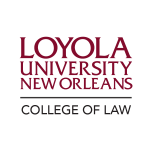